What does being ‘On the Spectrum’ mean?

You have probably heard the term ‘on the spectrum’ a lot but not understood what exactly it means. Professionals use it when talking about being people diagnosed with Autism or developmental delays, but how are these terms connected? The incidence of Autism has been rising over the last two decades. Recent research shows that 1 of 54 individuals has been diagnosed with or at risk of it. We’ve however also heard of Asperger’s, Autism, and pervasive developmental disorders, but do they all mean the same or are they different? To understand this group of disorders we need to know what the term ‘on the spectrum’ means.

On The Spectrum Definition

On the spectrum refers to a group of behavioural and developmental patterns and problems we typically see in people with Autism. Such an individual shows challenges with social interaction, behaviour and communication. Thereby the term “on the spectrum” is used to cover a number of disorders related to autism, that include some similar behavioural, communicative and developmental challenges. These include

While earlier they were each diagnosed as separate disorders, they have now been clubbed under the umbrella term of Autism Spectrum Disorder (ASD)

Every individual with ASD is unique and symptoms can range from mild to severe which is why we refer to the term “on the spectrum”. People with ASD, could share some or all of the traits and social, behavioural and sensory challenges and to varying degrees. The degree to which these traits interfere with day to day functioning varies from one individual to another.

It is said, “ If you have met one person with Autism, then you have met one individual with Autism”. The range of behaviour and developmental challenges seen in autistic people are wide and varied. The intensity and kind of symptoms differ greatly from one person with autism to another. Some show mild symptoms and others with great severity that can be termed classic autism. Research has shown that there are fewer cases of classic autism and most of the others shower milder symptoms or fall in the mid-range.

The signs and symptoms are usually seen in areas of

Parents can often notice signs by their child’s first birthday, other children show more obvious symptoms by age 2. Early intervention is key to helping individuals with autism. There is no single test or procedure to diagnose autism. It requires a team of professionals which may include a child therapist, psychologist a special needs educator and a paediatrician. The diagnosis is based on detailed observations made by clinicians, mainly focusing on the child’s interaction, behaviour, play and communication skills.

Individuals with ASD view the world differently. So if you’re a parent who notices these symptoms in your child, getting help and the right intervention is of the utmost importance and can make all the difference. 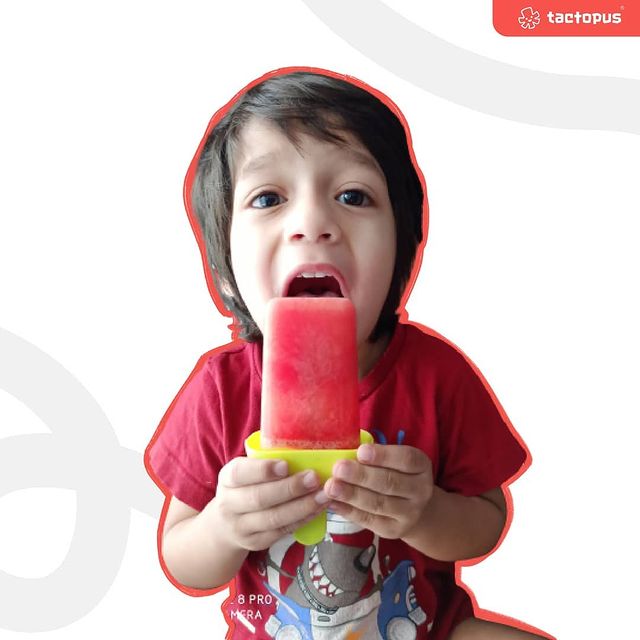